posted by LBohmer | on editing, freelance services | No comments 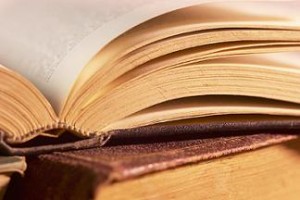