Archive for the ‘guest blogs’ Category 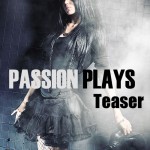 Passion Plays Teaser is now available in the Kindle Store! Sorry for the delay, folks. KDP was really great about helping me with this technical glitch, though. Sure, it took a few emails back and forth and such, but all in all they were easy to deal with and fixed my problem. I’m happy. Click the link here or the book cover to grab the teaser in the Kindle store now! Sorry for the small fee via this route. But since I’m not adding the book to the KDP lending program (since it’s also available here and at Smash), I can’t offer it free on Kindle.

And I’ve made my second stop in the mini-blog tour for Passion Plays. This time we’re hanging out at Katey Hawthorne’s place. Our topic? How dirty stories helped kick my muse’s arse back in gear. Much thanks to Katey again for letting me crash at her site. Don’t forget: Katey is also a part of the Passion Plays Teaser with her essay On Love (which is a great piece on humans and our mysterious relationship with sex). Click the link in this paragraph or the title below to check out guest blog 2.

How Erotica Helped Save My Muse 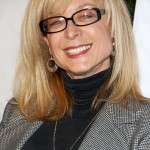 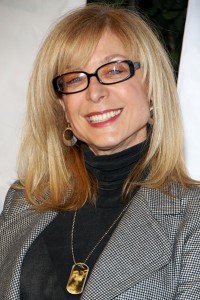