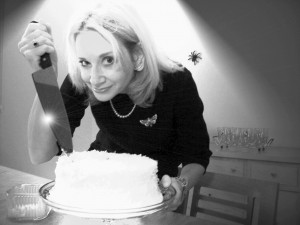 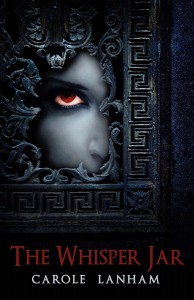 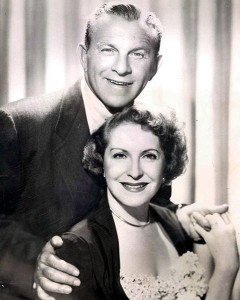 If you’d like to try all these stories before you buy Passion Plays on Valentine’s Day, be sure to download the Passion Plays Teaser for FREE.

And much thanks for all the downloads of the Teaser via Smash and my site! You rock!

Would you like me to digitally sign your copy of Old School, Detritus, the Passion Plays Teaser, or the collection when it comes out? You can now put in requests for my digital ink on Kindlegraph:
http://www.kindlegraph.com/authors/louisebohmer

Or check out the new follow me menu in the first sidebar on my site. It also has my Kindlegraph page listed.

And I now have an Amazon author page, which you can visit here: www.amazon.com/author/louisebohmer