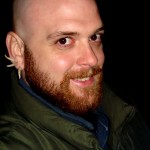 We’d like to thank P.C.P and SV for their recent reviews of New Girl (Anti-Heroes Book 1). We’re thrilled to hear readers are enjoying their adventures with the Geek Squad! And look for Power Play (Anti-Heroes Book 4) coming soon! Until then, be sure to check out the first three books in the series by visiting our book page.

5 stars “I love this book it is awesome I just want to keep reading this book over & over again!!! Awesome.” — P.C.P.

No worries, SV and readers, because there are more adventures to be had with our Anti-Heroes. If you’re anxious for more, make sure you pick up Book 2 and Book 3 now! And, even more goods news, Power Play is processing right now, and will be available at all the usual places in just a day or two. In fact, you can grab a copy from Smashwords now! 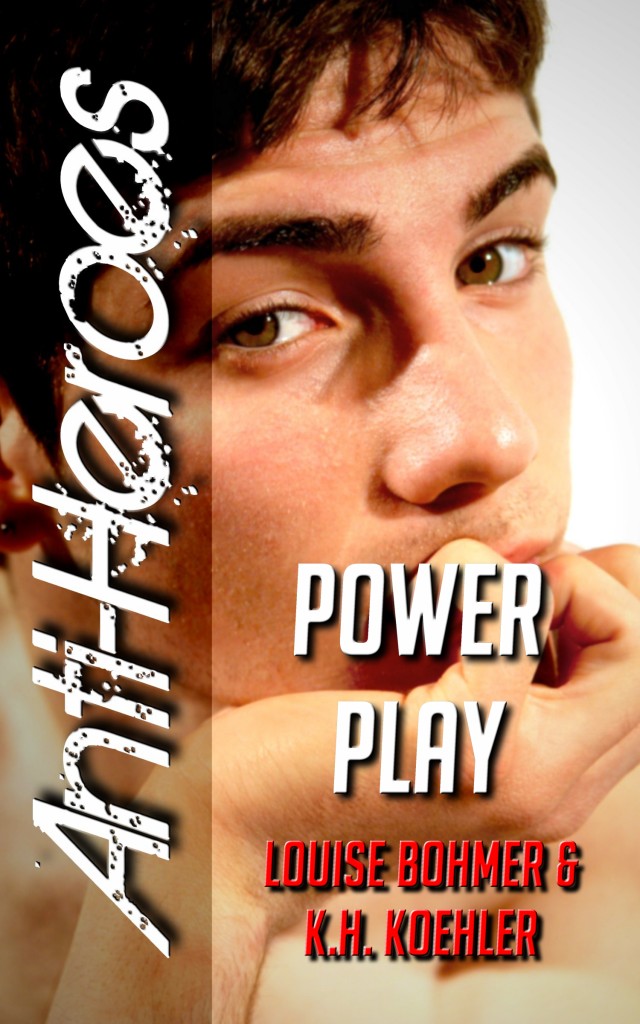 posted by LBohmer | on interviews | No comments

If you missed it the first time around, you can check out me and K.H. Koehler on The Funky Werepig here:
http://archive.org/download/TheFunkyWerepig2/LouiseBohmerAndKhKoehler.mp3

And the show should be live over at iTunes by the end of this week, so be sure to give a listen! We talked about Anti-Heroes, Job Octopus, our various freelancing hats, KHP fun, and more. Plus, I did my Joey Ramone impression. 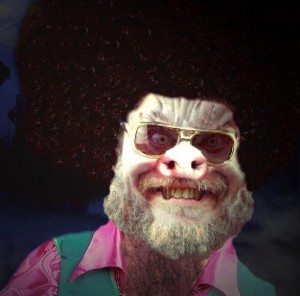 The Funky Werepig with Me & K.H. Koehler

Tonight on Friday Night Party Night– your Werepig is forcing Valentine’s to keep on keeping on with not one but two wild and wicked women– LOUISE BOHMER and K.H. KOEHLER! We’ll find out what it takes to be an anti-hero, why they work for the KGB and then it’s a 3-person duet of your favorite love songs. I’m sure most of them will be from the Ramones. Doors open at 9 EST! 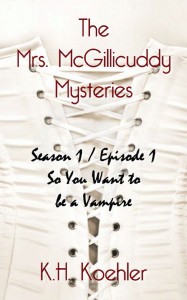