I’m putting this together now, so it will be released in August. Here’s the cover reveal for The Black Act: Witch Twins Saga Companion. A guide to the world of the Dalthwein and fae. This will be a free ebook.

And it will include an essay from Stoker nominated writer Kate Jonez. I’m pleased Kate will be a part of the companion.

You can grab The Black Act: Witch Twins Saga The Complete Serial Novel now in ebook and paperback. Click the book cover or links below to pick it up.

The release of The Black Act: Witch Twins Saga the Complete Serial Novel is just around the corner. I should have the ebook released by March 5 and the print book will follow soon after. I’m very excited to have an introduction from M.R. Sellars included! Now here’s the cover reveal for the serial novel. 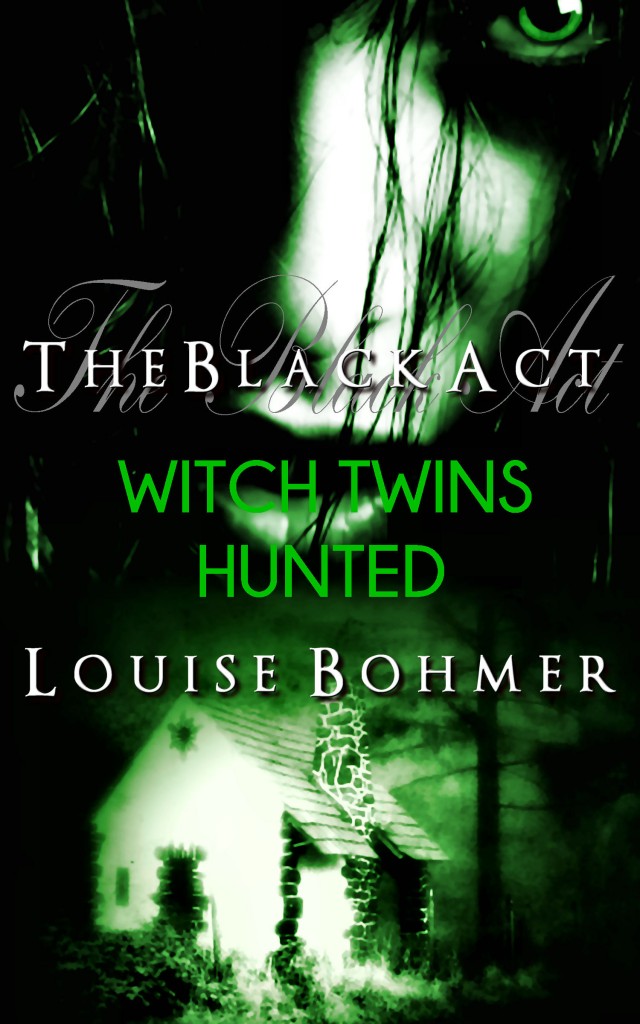 We’ve got new cover goodness for you, courtesy K.H. Koehler and The Job Octopus. Feast your eyes on the cover for Anti-Heroes the Complete Collection. Coming soon!

Very soon, we’ll be redressing the site for the release of the full series. So keep checking back for the new look and the release of the complete series! Plus the series will include an intro from a special pal of ours. Are you as excited as we are?