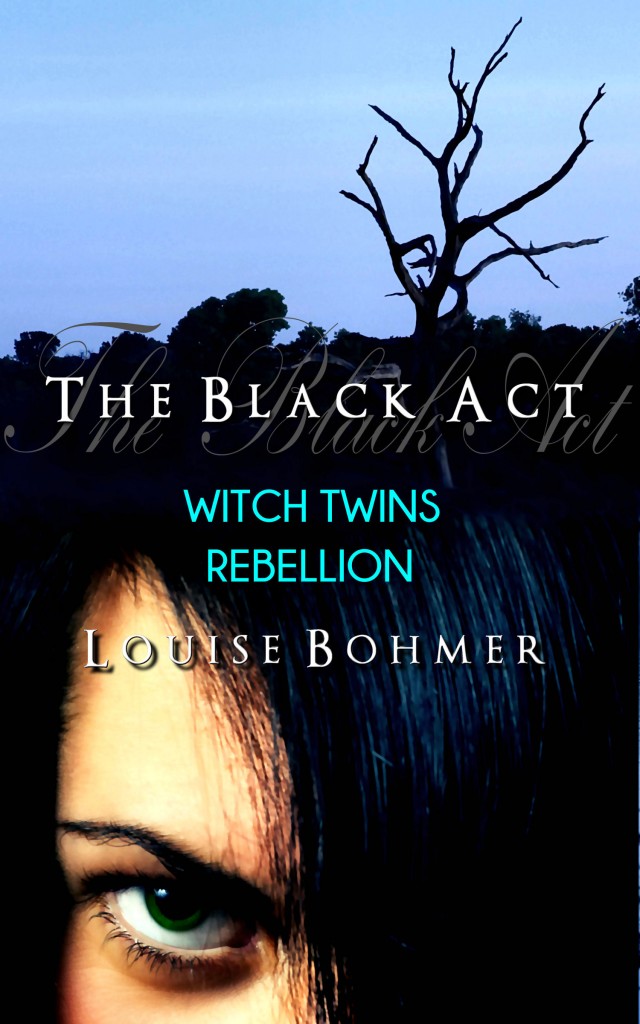 For a limited time, you can grab Anti-Heroes the Complete Collection for only $3.49 at Omnilit! You save 30%, which you can put toward more ebooks. Click the link here or the book cover below to grab your copy at Omnilit now.

Would you like to try Anti-Heroes before you buy? You can also grab New Girl (Anti-Heroes Book1) for free at Omnilit! Just click the link in this paragraph or the book cover below to download it now.