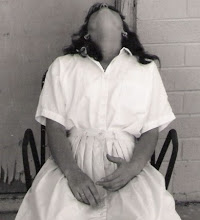 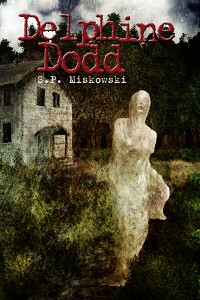 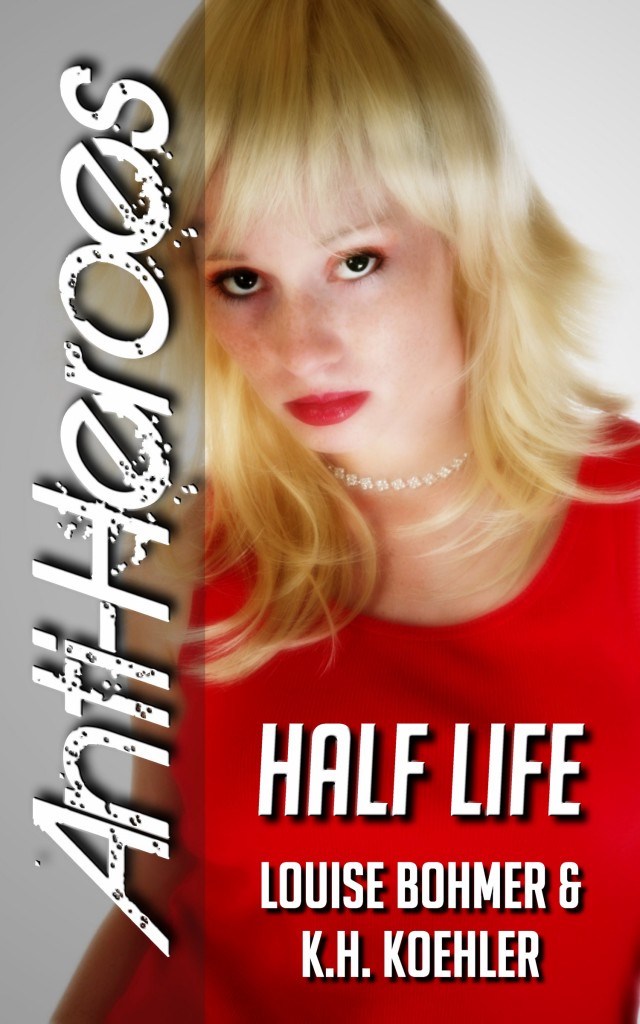 Check it out here or click on the card! –> http://khpbooks.com/khp-giveaway/ 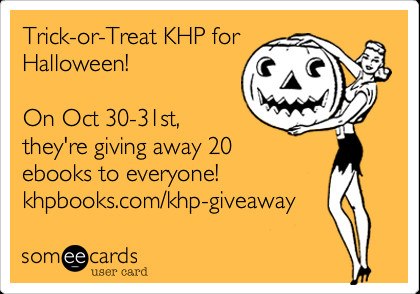