Here are some free Halloween reads from yours truly, to celebrate my favorite month. 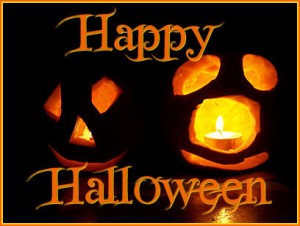 FOR THE LOVE OF ART

WHAT KIND OF MONSTER?

A DEITY IN THERAPY

She laid a hand, made of midnight clouds, against her brow. “When you are the mother of many discordant deities, it tends to wear you down. My dark children clamor to me for advice. To settle their ceaseless disputes.”

Copyright © 2011 Louise Bohmer. All rights reserved. No part of this excerpt may be distributed, shared, or posted online without the publisher and author’s written permission.